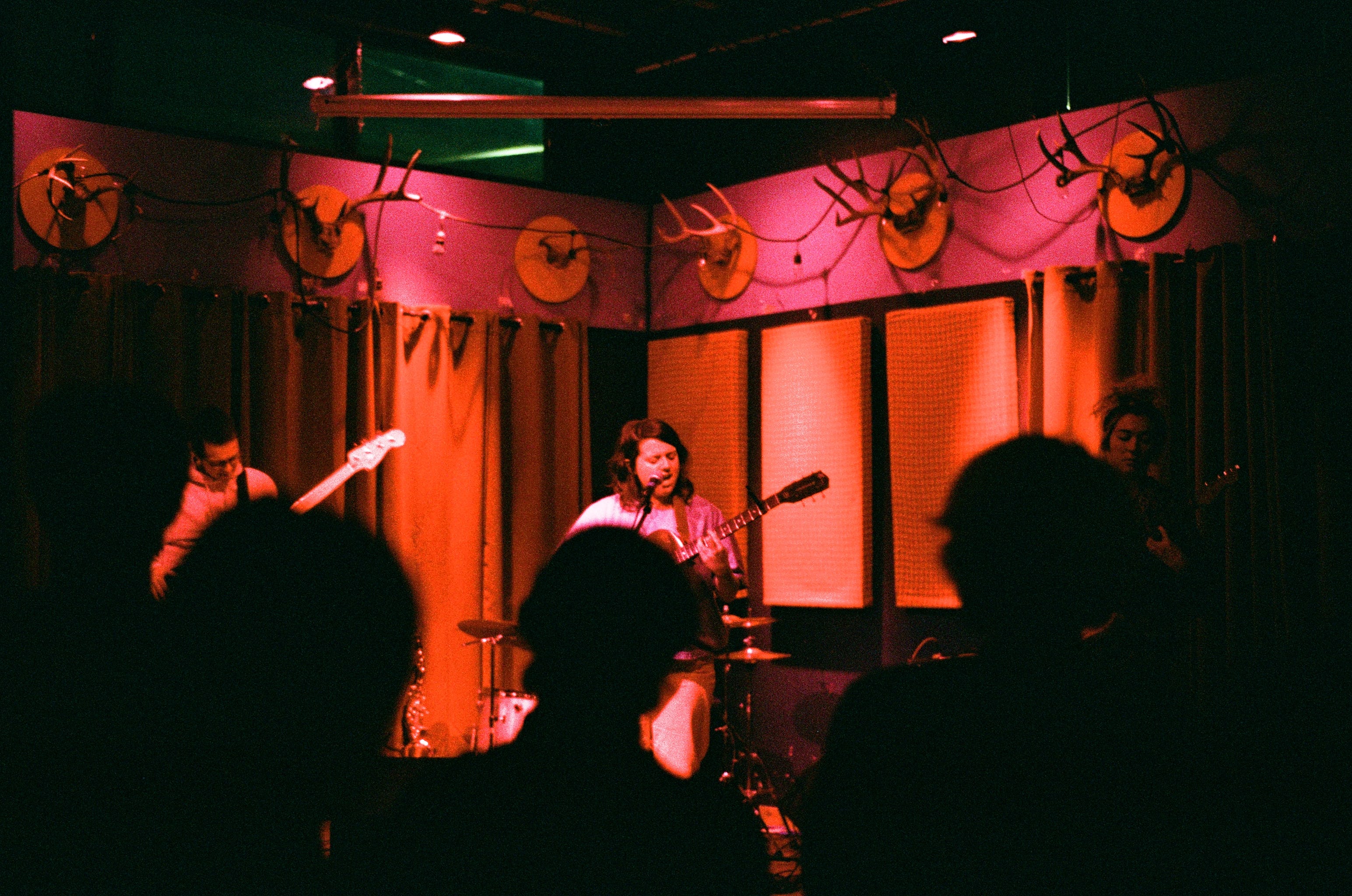 Fitting into and elaborating on the lineage of Pacific Northwest indie, the songs move between noisy melodic rock & twinkly folk experiments, recalling the scrappy '90s/early-aughts rock of the region as much as the incisive lyrical focus of acts like Smog and Silver Jews.

A first EP, Thataway, arrived in 2020 via cassette-only label Bud Tapes — and its subsequent success helped establish the imprint as a go-to curator of the ever-evolving Portland DIY scene. With a debut full-length set for release in 2023 via like-minded tape label Antiquated Future, Zacharias continues to pen literate, intimate song portraits of distraction and awareness, aging and loss, comic relief, and the everyday.

"Easist to pinpoint in singer and songwriter Isabel Zacharias’ verses are the breadcrumbs of identity, the ones we don’t think so much about choosing: yearbook signature cliches, coin collections, dearly departed fish, smartphones plopped in cups. The EP is run through with an obsessively declarative lyrical stance...equal parts world-building and defiant. But then there’s Zacharias’ second voice (her fluid, supercharged falsetto) and that of the band, often threatening to explode." -OPB Music